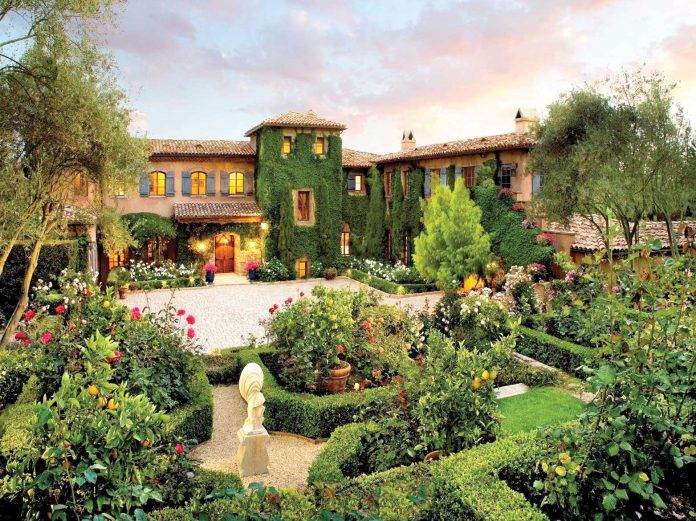 Another year, another twelve months of Corona-induced quarantine. While we’ve had to slum it in our ordinary apartments and houses, most celebrities have been lucky enough to spend the lockdown in their extravagant, beautifully crafted homes. From classic to quirky, these six different houses have kept celebrities entertained during quarantine.

After cutting ties with the British Royal family, the Duke and Duchess of Sussex settled in a $15 million home in Montecito, California. The 7.5-acre estate boasts a chateaux-like exterior, a library, a wine cellar and even a massage and spa room. The garden also has a swimming pool and tennis courts. It is rumoured that A-Listers such as Ariana Grande and Gwyneth Paltrow live nearby, whilst the royal couple’s recent interview confirmed that Oprah Winfrey is also a neighbour. 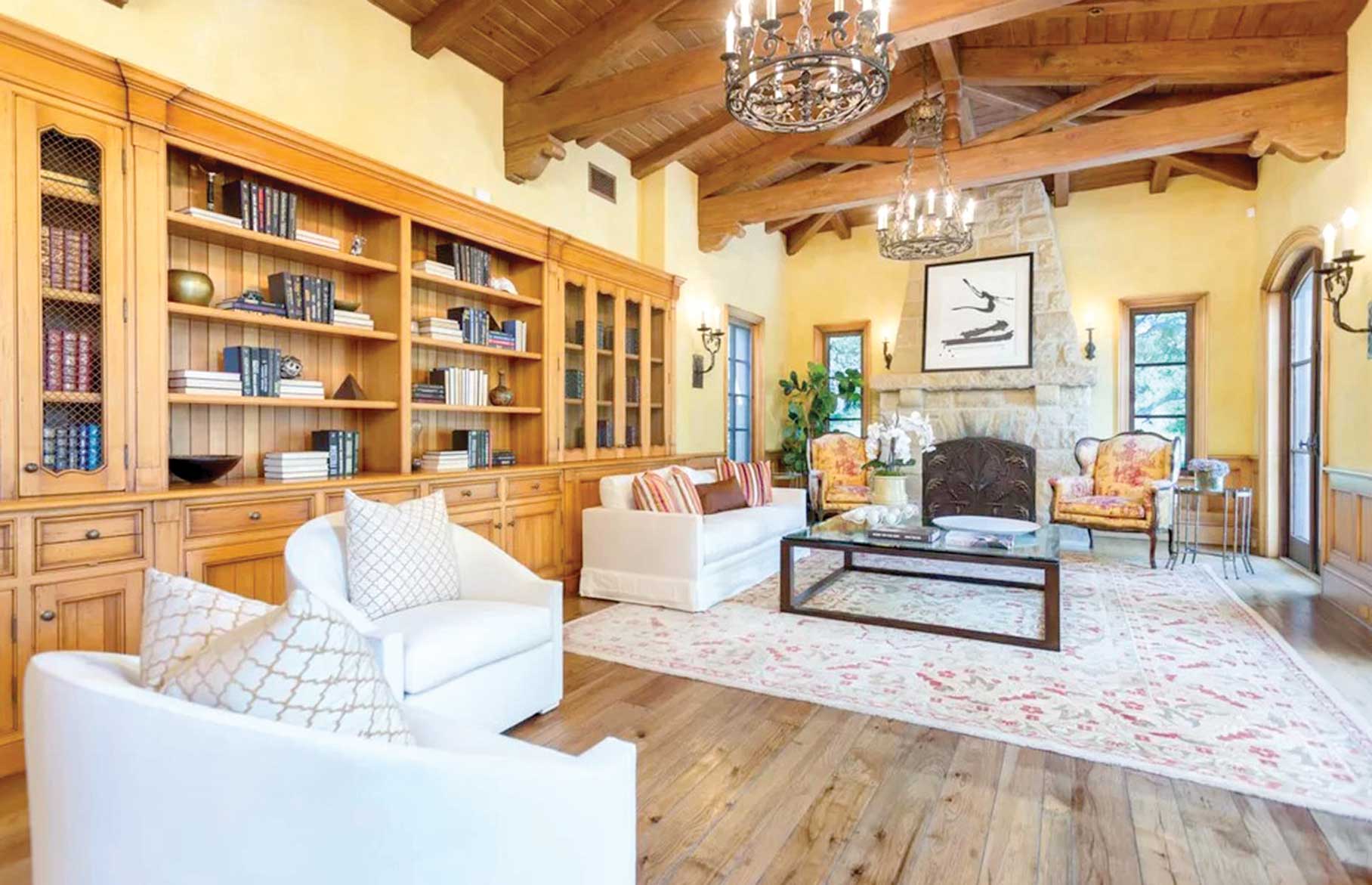 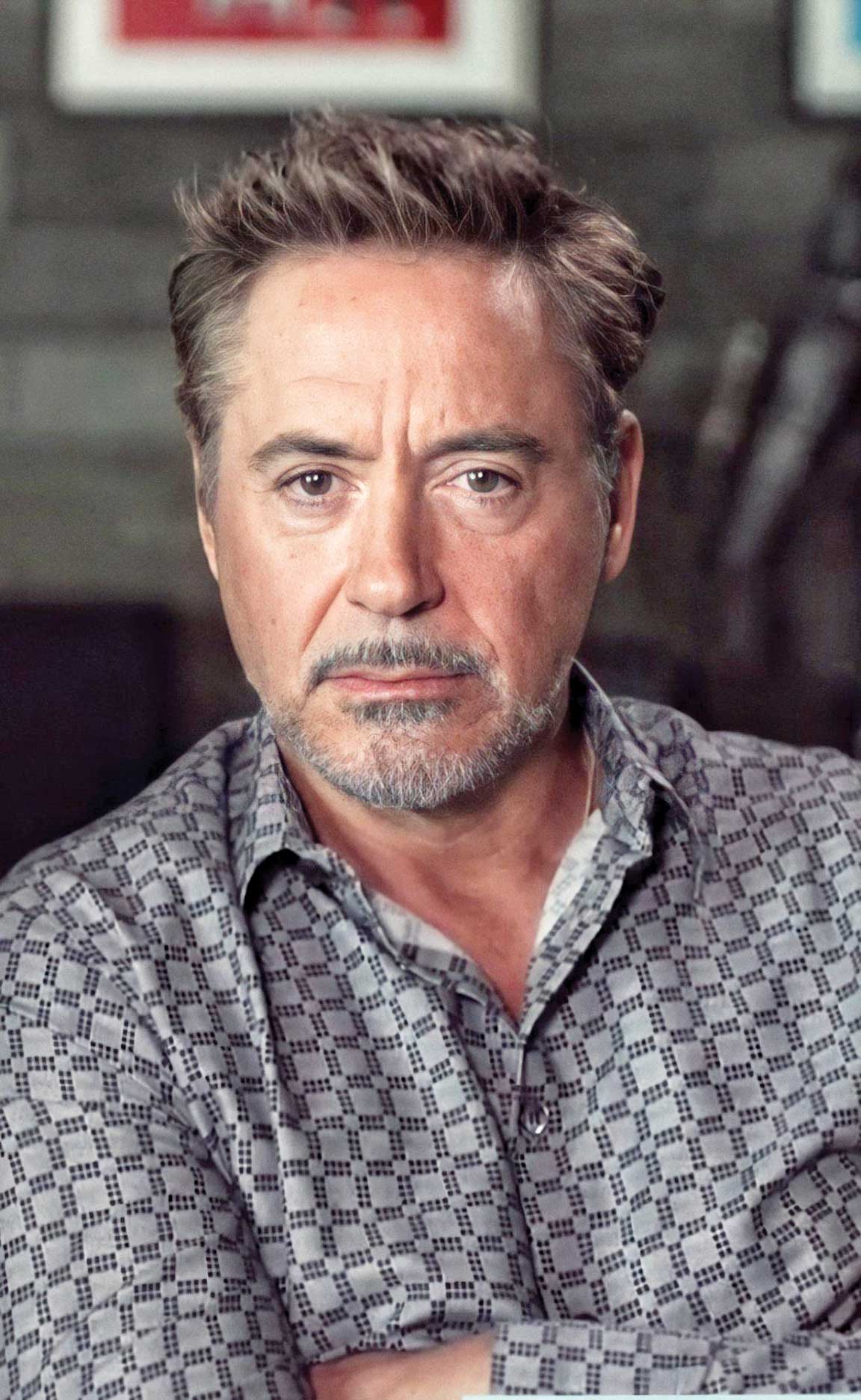 In what is possibly the least conventional exterior one could find, Robert Downey Jr. and his producer wife Susan Downey live with their children in a converted windmill in the Hamptons. Mimicking the actor’s whimsical personality, the home is full of custom art pieces, including a giant statue of a praying mantis by Andrius Petkus in the front garden. Despite all these whacky features, areas like the pool cabana and the living area share neutral tones and boast a serene atmosphere, allowing the high-power couple to relax from their busy schedules. 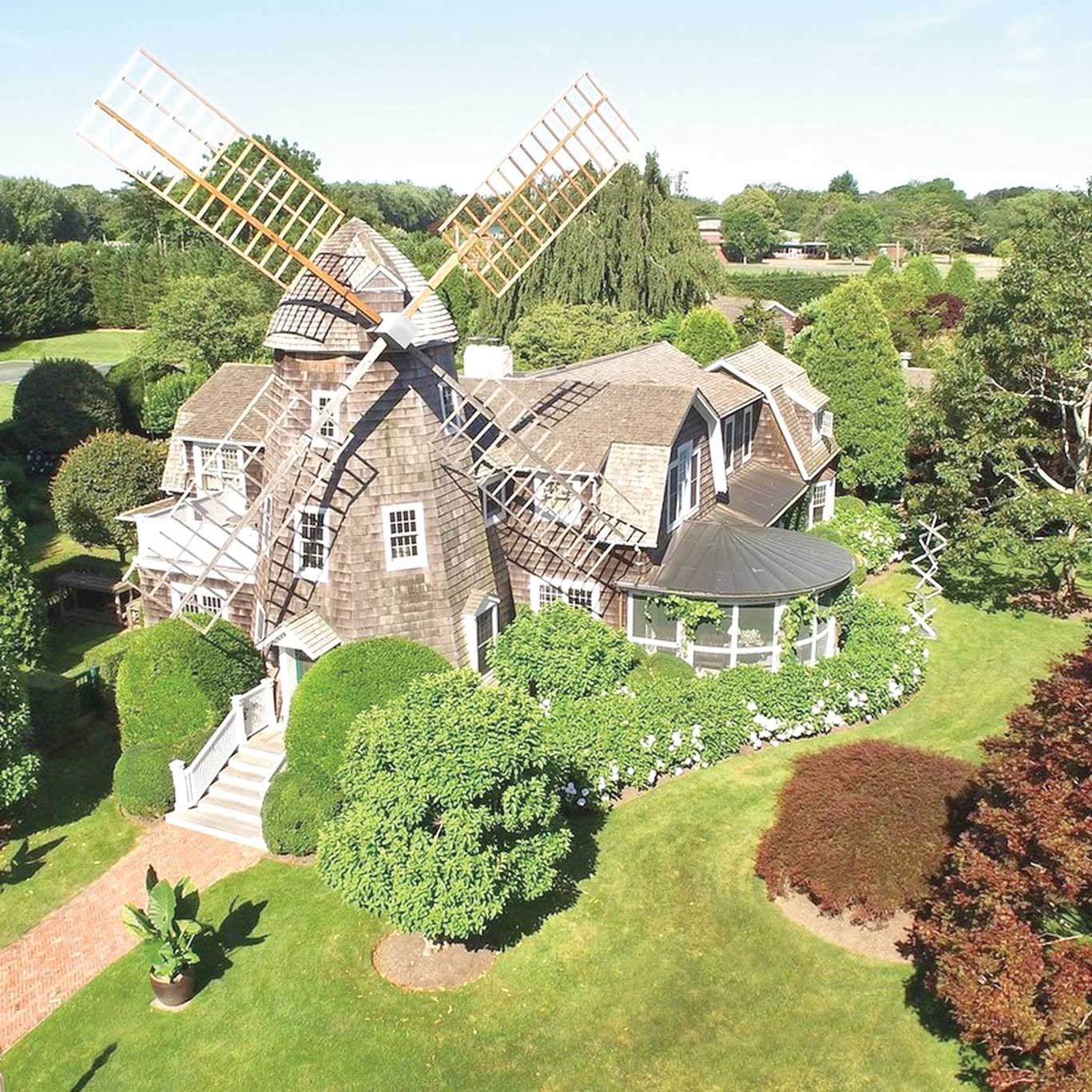 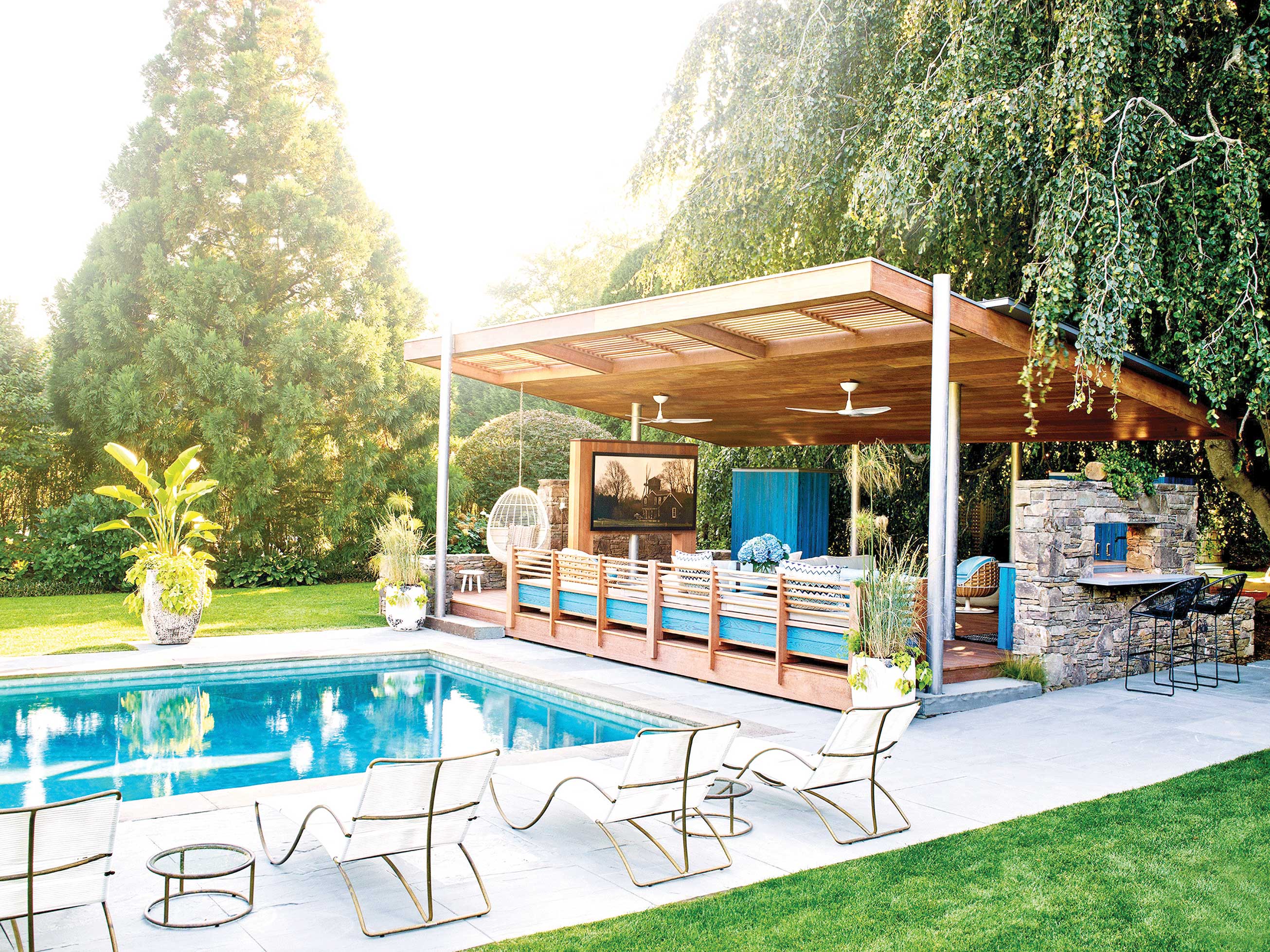