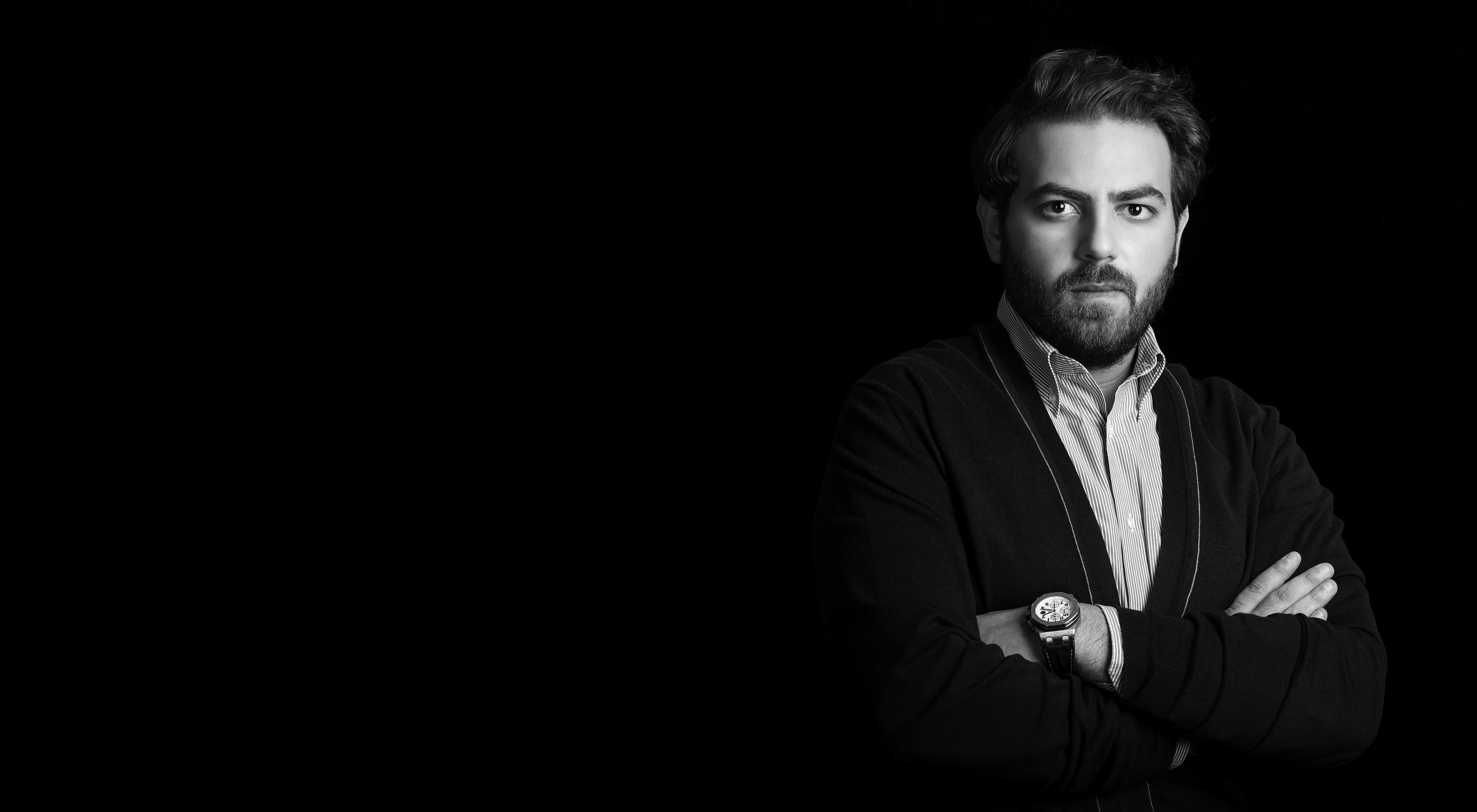 Awab Saad is a rising star in Egypt’s real estate market. At 30 years of age, he is probably the youngest founder and CEO at the helm of a large real estate development company.

Saad, a natural entrepreneur and risk taker since university, began his company from scratch barely five years ago, in a business dominated by a handful of large developers who have been in the market for many years. Yet, when you first set eyes on this dynamic, cosmopolitan young man, who looks even younger than his age and who loves to crack jokes and is an avid squash player, you could easily mistake him for a university student rather than a rising real estate magnate with plenty of ambition.

As a child, Saad lived in Alexandria, where he excelled in the game of squash and played with the Alexandria Sporting club team. When he was twelve years old, his family moved to Cairo so that he could continue his promising career in squash. After finishing school in Cairo, Saad studied Mass Communications at university, graduating in 2009.

Saad worked with his father for about three years, absorbing the knowledge his father had acquired when he was active in real estate development in the nineties, before deciding to strike out on his own. He was aware that the easier choice for him would be to continue working with his father, but he wanted to achieve his own success, independently. So, with little money, but armed with some know how of the real estate business from his father, and a ton of youthful self-confidence, he set up ASD in 2012. He was 26 years old at the time.

“All I had when I started was the basic know how from my background working with my father, and my passion and motivation,” he explains, adding, “My company started from nothing. I remember doing all the paperwork and filling the documents, all on my own. I wanted to make a name for myself and build my own empire.” Looking back at the challenges he faced, Saad admits, “Obviously, I had to overcome several financial hurdles when I began my business. Negotiating with land owners and with clients was also new to me.” However, he finds that what was a challenge at first eventually turned into his strength, especially when it came to negotiating with clients. In fact, Saad is convinced that his negotiation skills are what helped him make it in the field. It’s a trait he may have had ever since childhood, even though, he jokes, it may have gotten him into trouble sometimes.

Saad embarked on his first project, a seven-floor building in 2013 in Dokki, soon after launching his company. The building was fully sold and completed in 2015, making a tidy profit for the budding real estate developer.

Currently, Saad is busy developing an exciting and much anticipated waterfront project, called Sabbia, in Marsa Matrouh. Consisting of 307 units, with a total value of around EGP 300 million, the project is proceeding at a fast pace, with the completion of the first phase expected by 2019, and of the second phase by 2020. The unusual name of the project, reflects Saad’s fascination with all things Italian, as Sabbia means “sand” in that language. 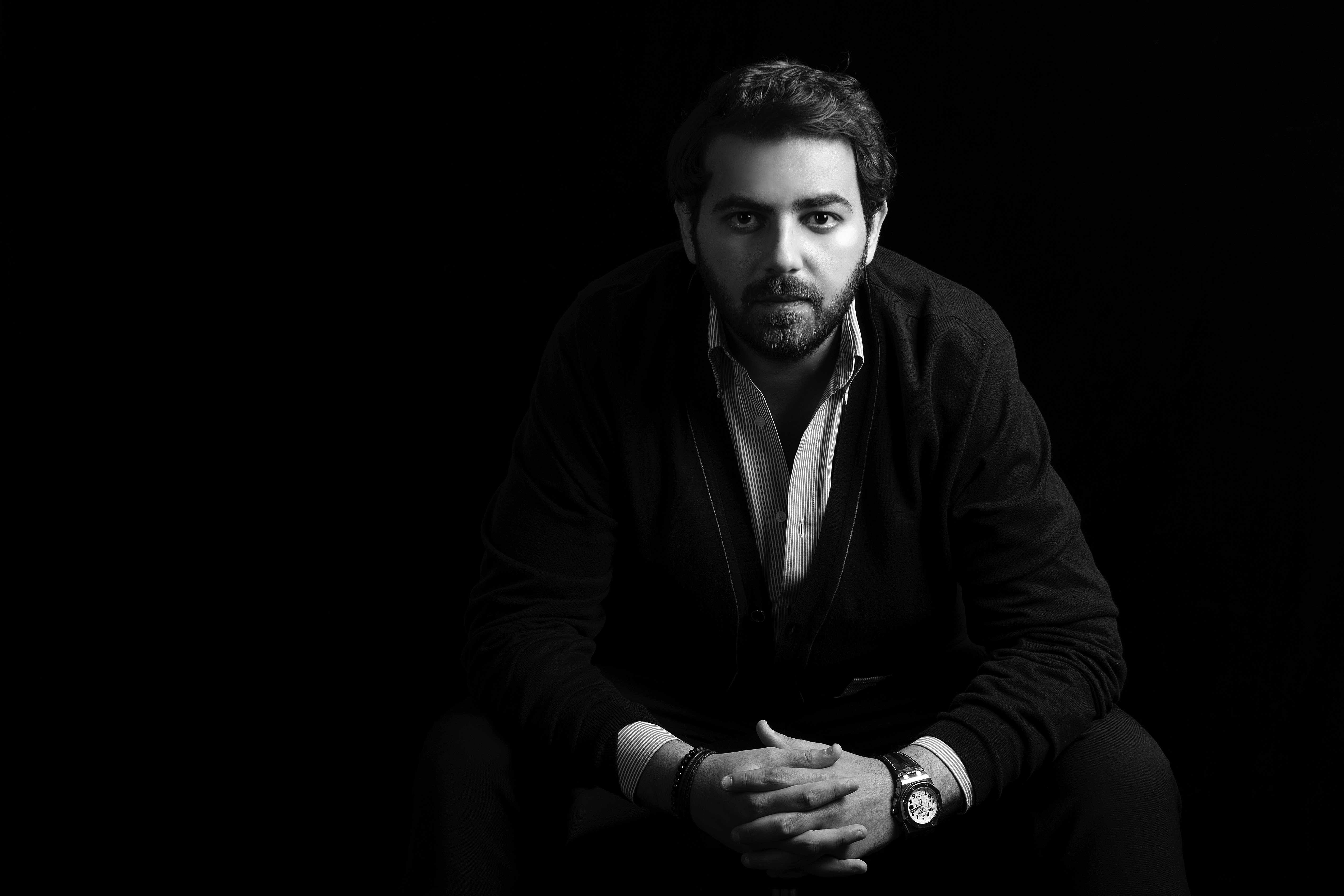 Since its launch to the public last July, around 40 percent of Sabbia has been sold already. Saad enthusiastically explains how he went about turning his idea into reality, “ First, we bought the land from its old owners. Then, we hired one of the most famous and prestigious international architects, Zarro & Associates, to draw the designs and develop the concept. Finally, we established our sales and marketing offices, and the project took off.” Saad took a calculated risk financially with a project of this magnitude, but he is very confident it will pay off. He considers it an important milestone in building his real estate empire.

According to Saad, what sets Sabbia apart from other vacation spots in Egypt, is its location in Marsa Matrouh which is, “ a new, fresh place for such developments and is not packed with competition as is the case elsewhere on the north coast.” In addition, he adds, “The designs are beautiful and the prices are reasonable.” Saad is convinced that there’s a lot of potential in Marsa Matrouh. “We are targeting the mass client there, not an exclusive community. Right now we need to establish a name for our company and the way to do that is to target a broader class of clients. That being said, we also have another project planned on the coast in Sahel, on Fouka Bay, and that will target a more exclusive crowd.” Elaborating on the reason behind his focus these days on vacation compounds, he playfully notes that it’s not just because he personally loves being by the sea and the beach, “ but because a customer buying a ‘second home’ is always more fun and easier to work with.”
Saad emphasizes that, to date, ASD is a completely Egyptian company owned solely by himself. “ Unlike most real estate companies operating in Egypt today, I have no foreign partners,” he affirms. He adds, however, that that he is open to such partnerships in future projects. “Egypt is an attractive real estate market with huge potential, especially if we target a mass clientele,” he explains.

On a personal level, Saad admits that his job takes most of his time, but he realizes that his strong commitment and his love for what he does, is what lies behind his success. “I think carefully and I plan everything ahead,” he explains. “ I can honestly say that I love my job and I enjoy working under stress. My job is my catalyst. My world revolves around my job; if everything is going well then I am in a good mood and vice versa.”

Looking ahead, Saad says he has a wide variety of interests, and sees himself investing in different fields in the future. While he likes to keep his options open, he says he doesn’t have a grand plan. “I have no long term plan. It’s all in God’s hands. My main focus now is on delivering the units in the Sabbia project and launching the new project in Sahel in April,” he says. 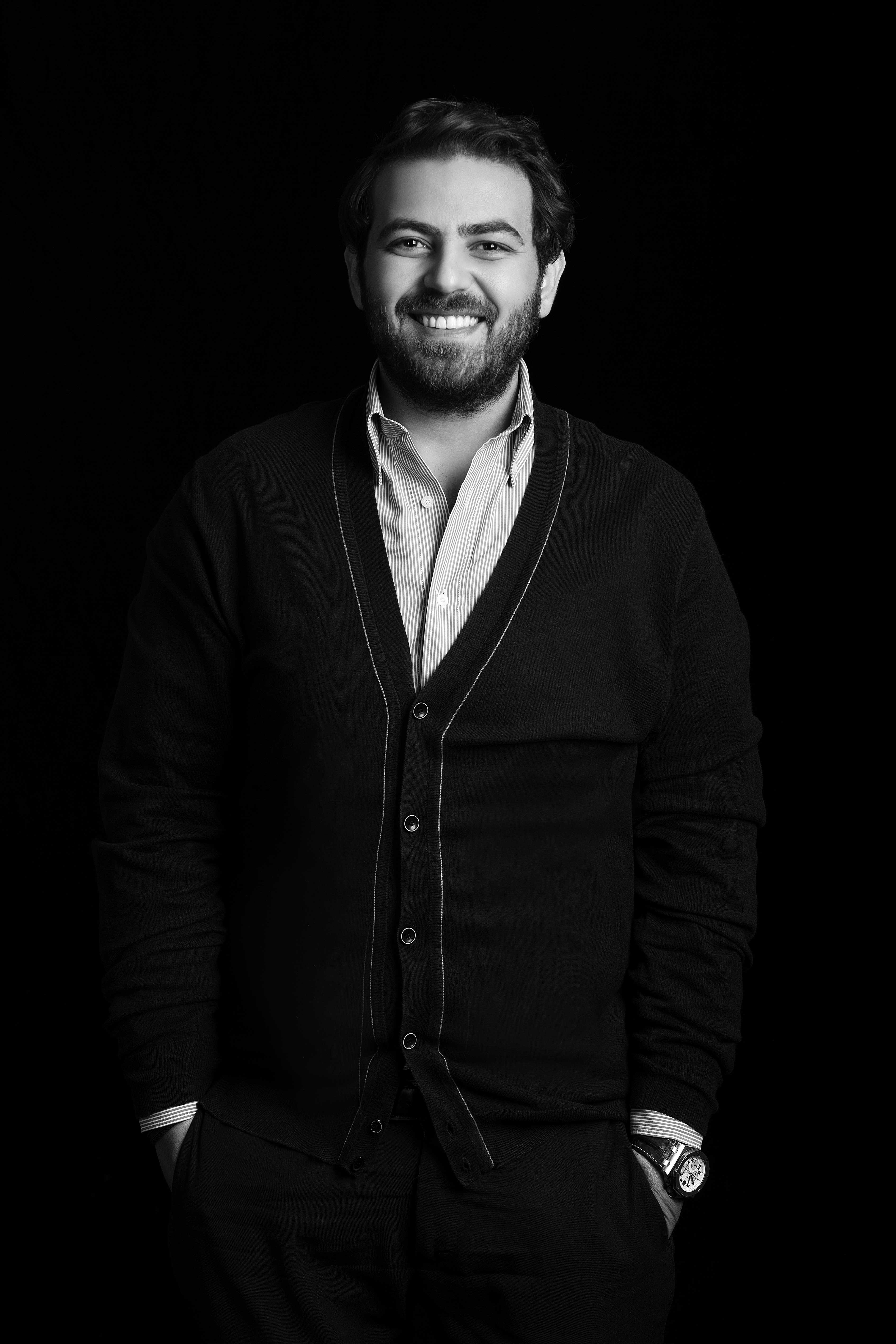 While Saad exudes a palpable feeling of self-confidence and pride at what he has achieved so far, he says he doesn’t feel all that successful and refuses to let it go to his head. “I feel like I still haven’t done much. The more I achieve, the more I am humbled by that achievement,” he explains. “The success of ASD comes with a big responsibility on my shoulders. I want to make history with ASD. Something that outlives me,” he adds.

While being proud of striking out on his own, Saad still credits his father for his success, admitting that his dad has taught him the basic “know how” of the business. “My dad is my main advisor and consultant. He is very proud of what I’ve achieved, and I know I have his full support,” he proudly affirms. He also appreciates the help and support he continues to get from all the people close to him. “My family and friends helped me get to where I am today. They always believed in me throughout my journey. I thank in particular, my beloved father, mother, and sister. I also extend my thanks to my friends, in no particular order, Gamal Sakr, Ahmed Ossama, Ahmed Abdel Kader, Ahmed El Ashiery, Amr Azzam, Mahmoud Hosny, Ahmed Mabrouk, Aly Tawfik, Samih Talaat, Ahmed Abdel Rahman, Omar El Kady and F.A.”

Love is in the Air